“I believe we can create a level playing field.”
-Kurt Chase 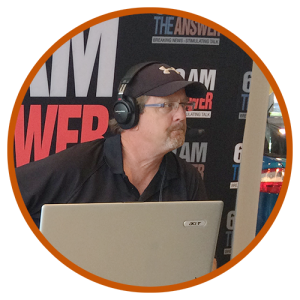 A very strange comment coming from a “car guy”.

Kurt has come full circle in over 32 years in the car business.

Over 32 years ago Kurt started as a salesperson on the floor of a large dealer group in the Dallas Fort Worth area. It didn’t take Kurt long to figure out there was a lot of money to be made in a dealership. Kurt rapidly moved thru the management positions with some of the best dealerships in town.

Kurt was extremely proficient in getting the customer to believe “they were getting a great deal”, while all the time he was making thousands of dollars for the dealership.

Then one day Kurt decided there has to be a better way. A way to spend time with his children instead of working 80 hours or more a week. Kurt was missing his children’s formative years. This was far more important to him than any amount of money.